Abrams, Garland, and Jalla will join the Board of Directors in their work to advance support for Gwinnett Technical College’s program and facilities and workforce development initiatives. In addition to welcoming new directors, Julie Haley, CEO of Edge Solutions has been announced as the incoming Board-Chair and Keith Holmes, Executive Vice President, Cox Business as the Vice-Chair.

“I am excited to welcome Mark, Pam, and Srinivas to our board,” said Dr. D. Glen Cannon, President, Gwinnett Technical College. “I am confident their knowledge and expertise, will continue to serve the Gwinnett Tech community and workforce demands.” 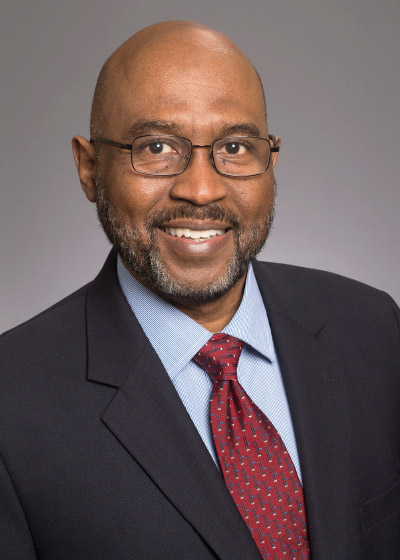 Mark Abrams is an accomplished performance-driven IT leader with a proven 20-year track record of executive and hands-on experience delivering mission-critical services to Fortune 500 clients and partnering closely with business leaders. Abrams obtained undergraduate and graduate degrees in Mechanical Engineering from McGill University in Montreal, Canada. Abrams is active in the community, having served in Rotary International as Club President, as Assistant District Governor, Gwinnett Technical College CIS Advisory Board President, and DeKalb Habitat Board President. Abrams is also a graduate of Leadership Gwinnett Class of 2013. 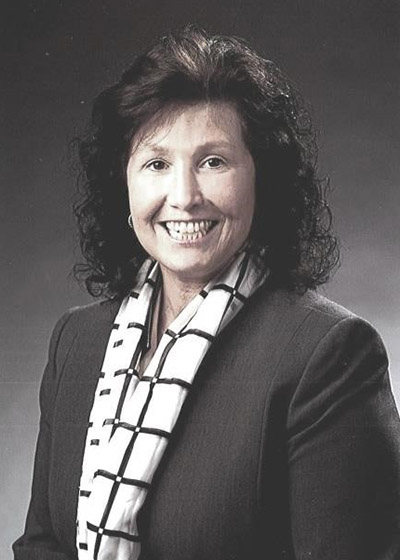 Pam Garland, RN, BSN, MN, CCRN, CNRN, has more than 30 years of nursing experience. She earned a Bachelor of Science degree from Medical College of Georgia, and a Master’s Degree in Nursing, Neuroscience/Trauma from Emory University. She designed and opened both the Center for Neuroscience and the Cardiovascular Care unit, a comprehensive care unit that provides a comprehensive care model from admission to discharge. Garland is a member of the American Nurses Association, Georgia Hospital Association, Vizient Southern States Nursing Executive Network, Georgia Organization of Nurse Leaders, American Associate of Critical Care Nursing, and the American Organization of Nurse Executives. 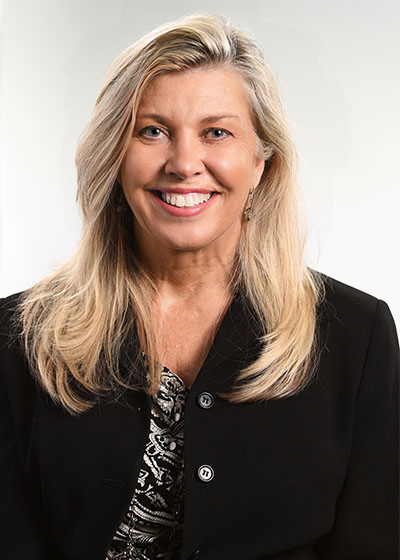 Julie Haley is a former business and commercial litigation attorney, was named the North Fulton Small Business Person of the Year in 2011, one of CRN’s Top 100 Women of the Channel in 2011-2015 and a finalist for the Women in Technology’s Woman of the Year in 2011. She is a graduate of Roanoke College and the University of South Carolina School of Law. 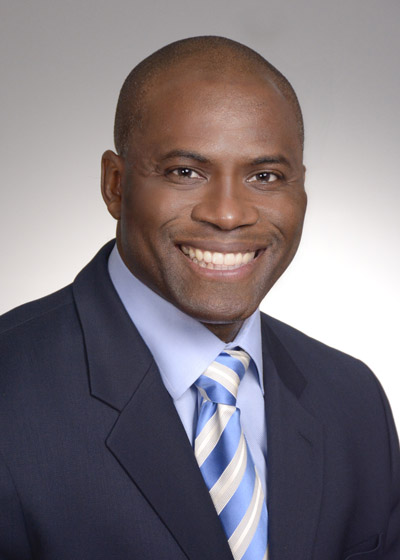 Keith Holmes is responsible for driving sales through Cox Owned Retail, MDU, Third Party Retail, Direct Sales Channels, Retention Centers, and Inbound Sales. He received his Bachelor’s Degree in Management from Georgia Tech while starting at cornerback on its National Championship football team. Keith received his MBA from the University of Alabama at Birmingham. Keith also dedicates a significant amount of time to non-profit community service, having served as mentor and Board member for the Boys and Girls Clubs, Camp Fire Boys and Girls and Camp Twin Lakes. He served as a volunteer for Junior Achievement and as a volunteer high school football coach. 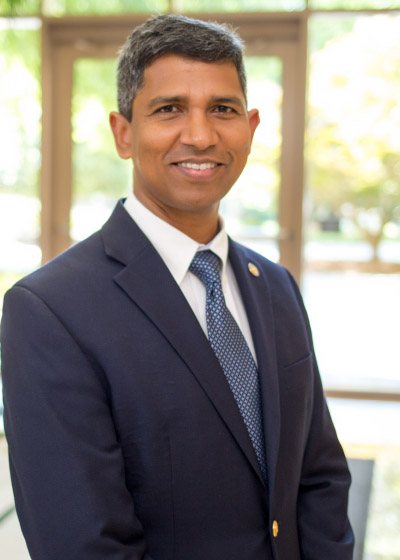 Srinivas Jalla is a registered professional engineer and currently serves as a Deputy Director for Technical Services at Gwinnett County’s Department of Water Resources. Jalla has 25 years of private sector and local government experience designing water and wastewater treatment systems. He currently serves on the foundation board of Leadership Gwinnett. He is a graduate of Leadership Gwinnett Class of 2014 and Regional Leadership Institute Class of 2011. Jalla earned a Master’s degree in Civil Engineering from the University of New Orleans and a Certificate of Local Government Management from UGA.

Back To Top
Donate